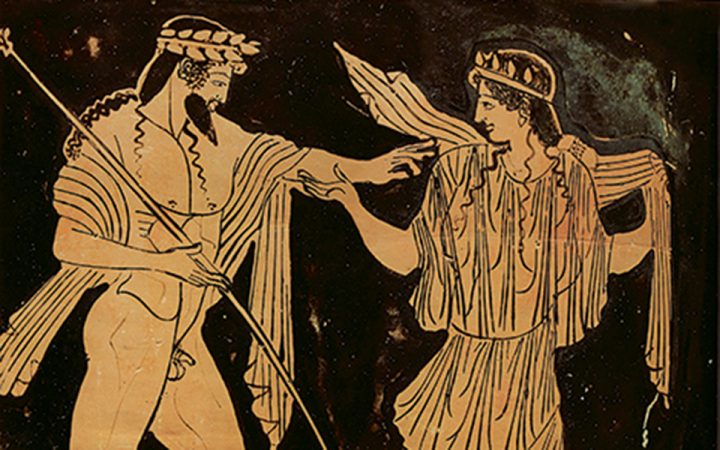 There’s a lot of passionate talk about pornography these days. The loudest voices involve a lot of false assumptions, a lot of fear and rage, a lot of predictions about porn’s destructive aspects. 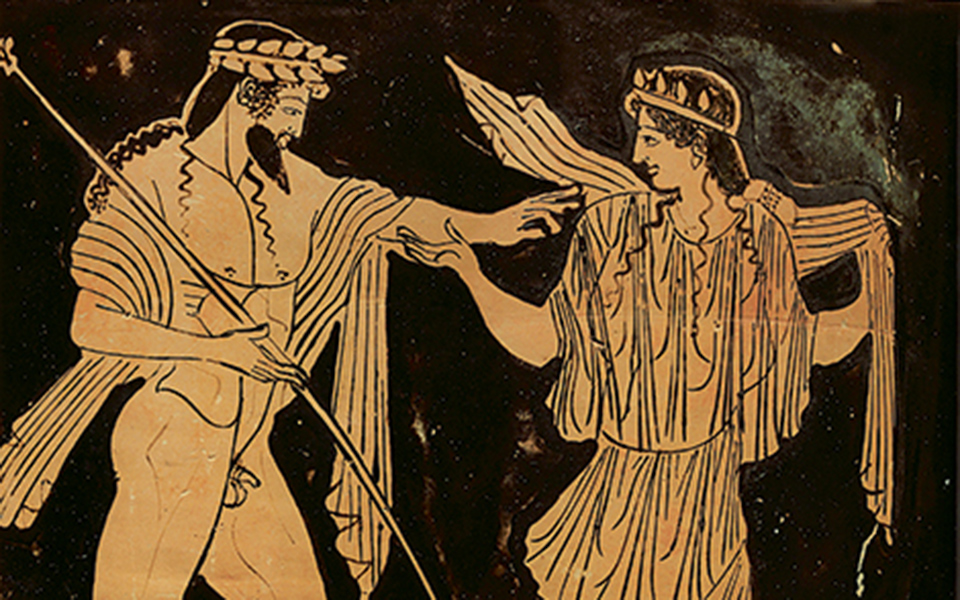 I also think the debate should include the voices of pornography consumers. These consumers are actually the only group whose voice is missing from this very contentious dispute.

Imagine having a public debate about limiting or eliminating Little League baseball, because people were afraid it was bad for kids. Now image this debate without any input from scientists or Little League participants or their parents. It would never happen.

But of course it is normal for public debates about porn—no science, no consumers.

So what do we all agree on?

As a couples therapist, I know only too well just how many couples quarrel about pornography.

* We’re all concerned about what kids are learning from it

Just like tennis, these games have rules and boundaries, and they don’t reflect how people behave outside the game. You may hit the ball so your opponent can’t reach it, but when the two of you have lunch afterwards, you don’t keep the salt away from him or her.

For that matter, neither should adults.

How Much Sex Do People Need?