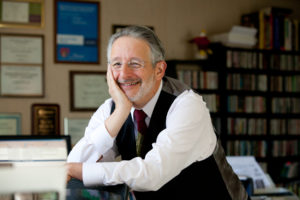 Dr. Marty Klein has been a Licensed Marriage & Family Therapist and Certified Sex Therapist for over 40 years. He has focused his entire career toward a single set of goals: telling the truth about sexuality, helping people feel sexually adequate & powerful, and supporting the healthy sexual & intimate expression and exploration of women & men.

Marty has written for dozens of print publications including Parents, New Woman, Playboy, San Francisco Medicine, The California Therapist, and the Journal of Homosexuality. Every year he is quoted in dozens of national publications and websites, such as The New York Times and The New Yorker. 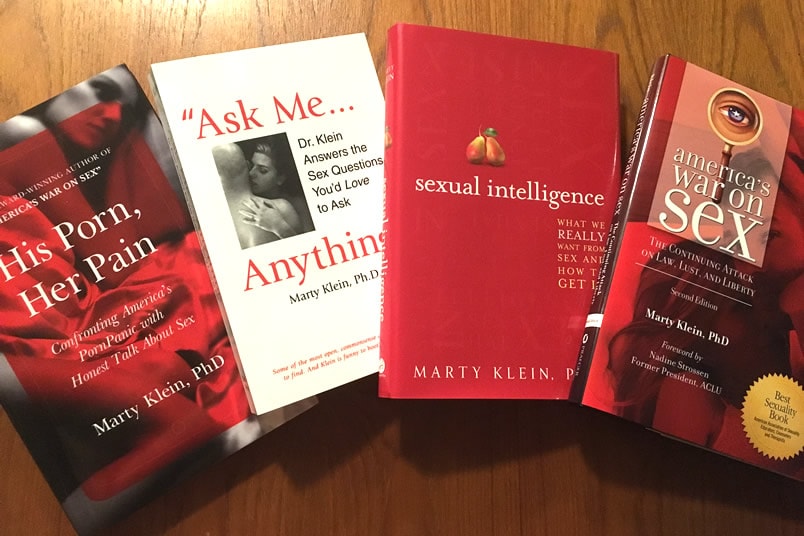 Marty has written seven books, acclaimed by everyone from USA Today to The California Therapist to Penn & Teller. Published in eleven languages, his books have been excerpted in national magazines, cited in the popular and professional press, and reviewed around the world. Marty has also written chapters in many professional books, such as The Handbook of Clinical Child Psychology, Treating Sexual Disorders, and the International Encyclopedia of Sexuality.

A popular guest on the electronic media, Marty has been featured multiple times on National Public Radio, and on national TV programs like 20/20, Nightline, and The Daily Show. He’s a favorite on popular podcasts such as Dan Savage and Skeptics Guide to the Universe

Marty’s Sexual Intelligence and Psychology Today blogs are widely quoted, and his electronic newsletter goes to 7,000 subscribers every month. 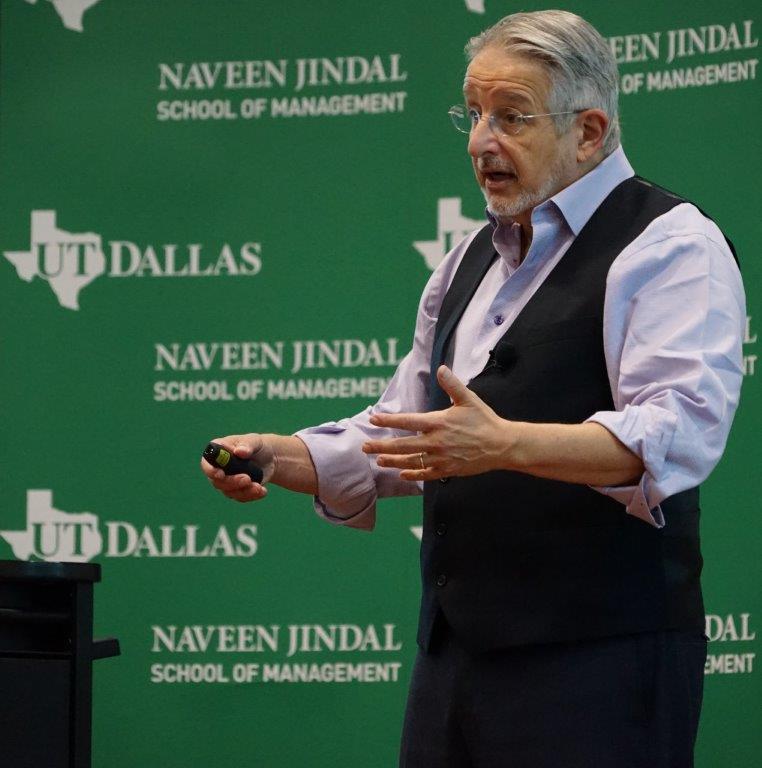 Marty’s accomplishments are also recognized abroad: he has trained professionals and policymakers in over thirty countries, including China, Turkey, India, Israel, Morocco, Greece, and Japan. He has been awarded honorary membership in a variety of international professional associations.

Marty fights for the sexual rights of all Americans through his legal and courtroom work. He has been an expert witness, consultant, or invited plaintiff in many state, federal, and international cases involving censorship, pornography, and the internet.

Known and respected by his colleagues, Marty has been elected a national board member of the Society for the Scientific Study of Sexuality. Marty has also been honored by the California Association of Marriage & Family Therapists. His book “America’s War On Sex” was honored as Book of the Year by the American Association of Sex Educators, Counselors, & Therapists.

Marty is that rare professional: truly expert in his subject, comfortable on live TV and with both popular and professional audiences, and extremely funny. He recently gave two Congressional briefings on evidence-based sex education.

Marty lives in Northern California with his wife, cactus garden, and enormous collection of rock ‘n’ roll albums. He performs Baroque and Renaissance music in a quartet called Behinde The Tymes.