I recently spoke in Vancouver, Canada, at one of the city’s most progressive hospitals. Everyone was very nice to me, and my talk (“What health care professionals need to know about sex”) was very well received.

Afterwards, several medical staff came up to ask questions or thank me. 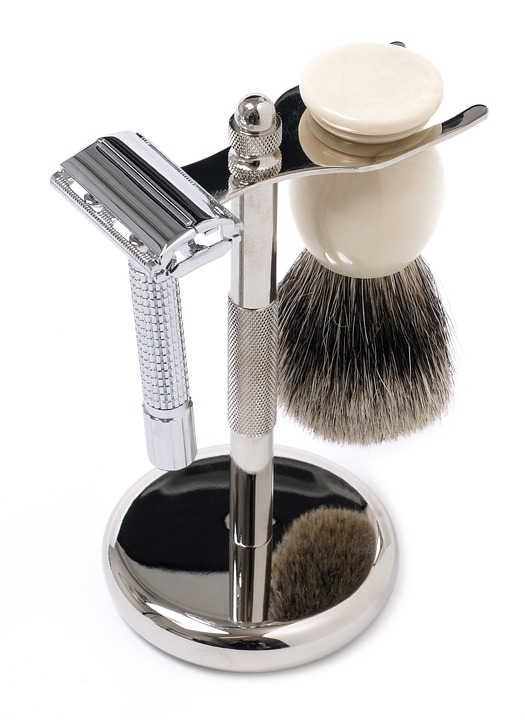 One gynecologist said she appreciated my practical suggestions for how professionals can ask about and support patients in whatever their sexual expression involves.

“But,” she said, “I’m uncomfortable with so many women shaving or waxing their pubic mounds. Maybe I’m prejudiced,” she continued, “But it just looks to me like women responding to cultural pressure—mostly men and porn—to look like little girls.”

I thanked her for sharing her concern, especially since she was slightly concerned about its validity. I admired her honesty, but her assumption made me sad and frustrated.

Of all the explanations for why women do something she doesn’t understand, why would she choose this one—the one that trivializes women’s decision-making, and pathologizes their sexuality? And pathologizes male sexuality in the bargain?

“Have you ever asked your patients why they shave or wax?” I asked. “No,” said the doc. “I wonder why,” I gently said. “Perhaps I’m not as comfortable with sexual topics as I assumed,” she said thoughtfully.

“I suppose there are a few women who do it to look like little girls,” I said. “Although I’ve never heard one single woman ever say that.”

“What about men?” she asked. “Don’t you think they’re pressuring women to wax or shave so they look like young girls?” Would we put up with Europeans thinking the same nonsense about American women shaving their legs or underarms—that they do it under pressure to look like young girls? Not for a second.

Only someone who thinks women have nothing between their legs would think a shaved adult woman looks like a little girl.

To her credit, the curious doc was still curious. So why do women shave or wax their pubic mound? And why did this style develop when it did?

* Changes in fashion: For better or worse, young women wear their jeans lower on their hips than they used to. And their panties (and bathing suits) are skimpier than ever, revealing a lot of pubic area and thigh (and butt, of course) that used to be covered. American women have never liked the look of pubic hair sticking out of their underwear or bathing suit, no matter how much skin is covered.

* More athletics: More women than ever are exercising, whether at the gym or elsewhere. Their concerns about pubic (and underarm) hair trapping sweat also contributes to hair removal.

According to the FBI and other law enforcement agencies, the rate of adult-child sexual exploitation has decreased at the same time that pubic waxing and shaving have become common. That makes it even harder to argue that the adult appetite for little girls (real or pretend) is growing.

If you enjoyed this article, I bet you’ll love my piece www.martyklein.com/steam-cleaning-vagina/

Can Sex Save a Divided America?