Hollywood production companies recently announced they’d be making a film called “Rub & Tug.” The biopic tells the story of Dante “Tex” Gill, a real-life crime boss who used a Pittsburgh massage parlor as a front for prostitution in the 1970s and 1980s.

An interesting angle to the story is that Gill was trans—born and lived as a female until about age 30, but eventually identified as male.

Great—a trans person as the central character in a mainstream film. Even better—cast in the role of Gill was Scarlett Johansson, a world-famous actor who would bring world-wide attention to the film. 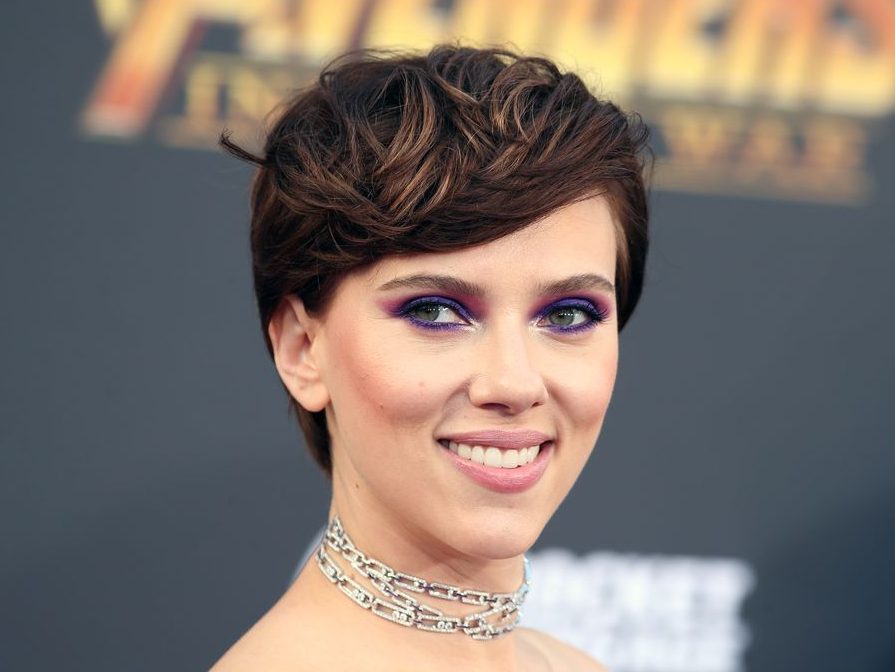 Unfortunately, the trans community lit up social media, savaging non-transperson Johansson for agreeing to play the part. All too predictably, they decreed a transperson should have been given the role; some actually blamed Johansson for “taking” the role “from” a trans actor, completely misunderstanding how the movie business works.

Trans actress Trace Lysette even tweeted, “I wouldn’t be as upset if I was getting in the same rooms as Jennifer Lawrence and Scarlett for cis [non-trans] roles, but we know that’s not the case.”

As a professional, Lysette should know better—Lysette doesn’t get in the same casting rooms as Lawrence and Johansson because Lysette can’t bring in the box office money they can. Lysette, whether you’re talented or not I honestly don’t know. But I’m certain that the reason you don’t get in the same casting room with superstars has nothing to do with the fact that you’re trans.

Naturally, most of the online comments about this argued that the role should have gone to a trans actor. But surely that’s because non-trans people don’t care about the gender identity of the performers they watch. (Memo to trans activists: such people can still be allies of trans people while not caring about the casting choice in this or any other film.)

If anything is going to prevent mainstream America from seeing trans people as regular people who happen to be trans, this kind of issue is it. If trans advocates insist that trans people are a separate tribe who must be identified and treated differently from everyone else, whose story is not part of the familiar human story of pain and joy, longing and loving, greed and fear, the rest of the world will go along with that—and continue to judge and marginalize trans people.

After a week of angry postings from members of the LGBT community, Scarlett Johansson quit the transgender role, as they had demanded. She apologized for being insensitive. “I understand why many feel [Gill] should be portrayed by a transgender person,” she said, adding that she appreciated the conversation about diversity in film.

Meanwhile, no replacement for Johansson has been announced, and it’s entirely possible the film won’t get made at all. Who in their right mind would risk $20,000,000 to make a movie that most people will ignore if it doesn’t feature a big star? Would you invest $20,000,000 in a business enterprise that deliberately refused to present itself in the most commercially attractive light?

And which actor is going to sign up for this kind of scrutiny? Only someone no one knows or wants to see, someone with nothing to lose. Certainly not a big star with very little to gain and everything to lose.

So if the film is made at all—and there’s no guarantee it will—it will be a very small film with far less viewership and attention than it would have had with Johansson. Trans activists currently celebrating should understand what a tragic, Pyrrhic “victory” this is.

And by the way, this bodes ill for any minority group insisting on a purity agenda—after this fiasco, films about their stories are far less likely to be made or seen. Again, which big star will be willing to gamble their reputation in this way?

And we’re all the poorer for that.

According to LGBT advocacy group GLAAD, none of the 109 movies released by Hollywood’s seven biggest studios in 2017 included a transgender character.

GLAAD and other activists have done their best to continue that shameful record.

Steam-Cleaning Your Vagina–and Other Insults

How Much Sex Do People Need?